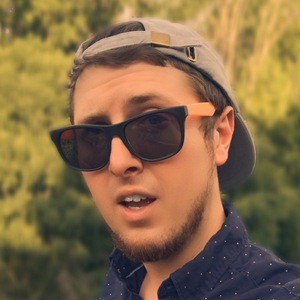 PokéTuber whose YouTube channel primarily revolves around the finding and opening of Pokémon card packs. His passion for Pokémon has attracted more than 500,000 subscribers to date.

He hails from Indianapolis, Indiana.

He moderated a Q&A at the pop culture convention Wizard World Columbus in 2017.

RealBreakingNate Is A Member Of