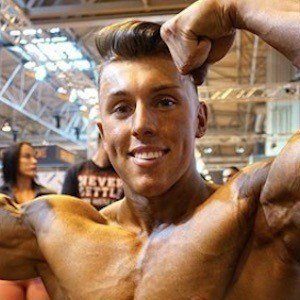 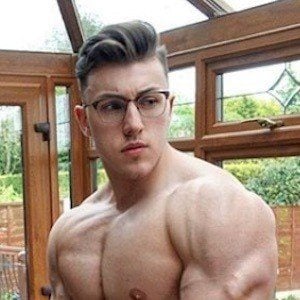 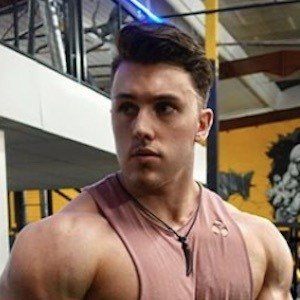 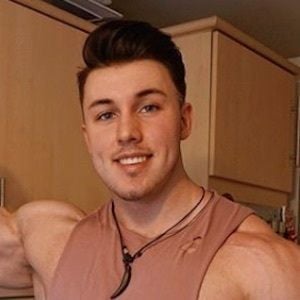 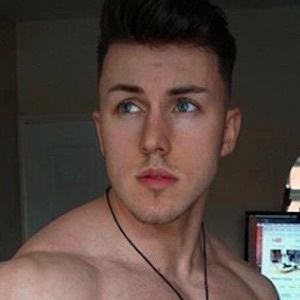 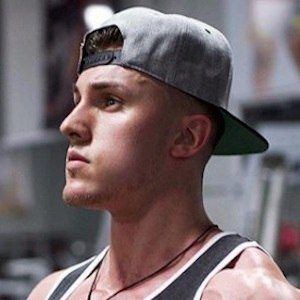 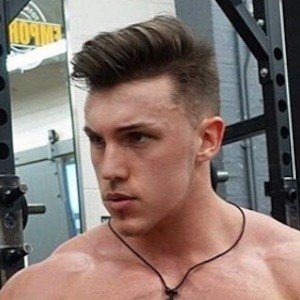 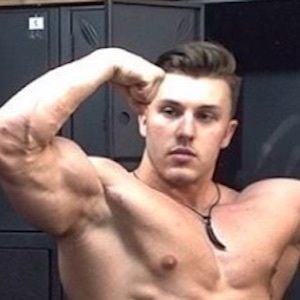 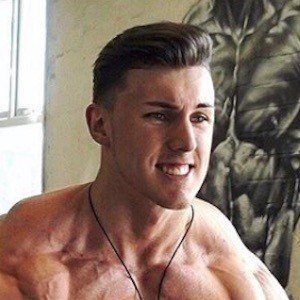 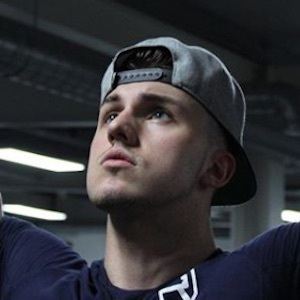 Fitness influencer and BPI Sports Rise Athlete most well known for his self-titled YouTube channel where his workouts and vlogs have earned him more than 650,000 subscribers.

Her first began his fitness journey just before his sixteenth birthday. However, it wasn't until he began posting training videos to YouTube that fitness began to seem like a career.

One of his most popular YouTube videos is "I WASN'T EXPECTING THIS..." which earned 5 million after it was posted in January 2017.

He was born in the town of Bromsgrove in Worcestershire, England.

Brandon Harding Is A Member Of