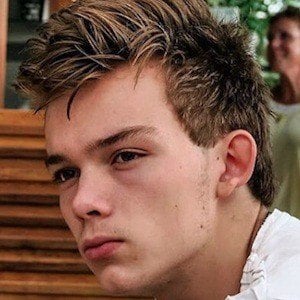 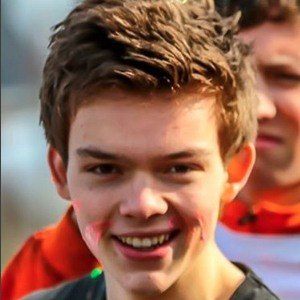 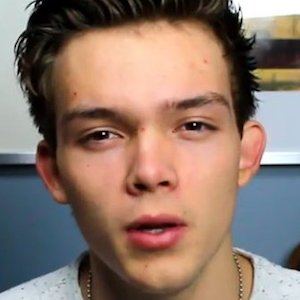 Dutch YouTuber who posts comedy sketches, parodies and challenge videos to his Browney channel. He initially created his channel under the name EpicStean.

He was involved with acting for a bit and really enjoyed it. However, he could not maintain acting while still in school and had to drop acting. It was during his first year of high school that he and his friend Sten began watching YouTube videos and decided they should give that a try.

He initially tried to be a YouTube gamer, but he became bored of the idea. He then started making short movies, parodies and everything else he became known for.

He has a little brother and older sister. Though he speaks Dutch, his channel is in English.

He enjoys watching fellow YouTubers such as PewDiePie, CorridorDigital, DevinSuperTramp, RocketJump and Athlean-X.

Stan Browney Is A Member Of