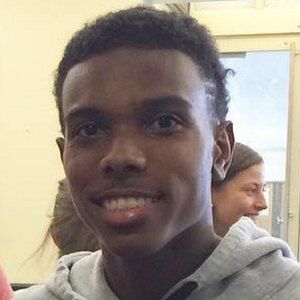 Entrepreneurial prodigy as well as public speaker and author who works alongside Jordan Williams in his business ventures. They became the owners of the clothing line Young Moguls Brand and the teen financial education company Making Money For Teens.

He and Jordan launched their first company when they were ten years old, starting up Kids Toys, Inc. He played basketball in high school.

He was accepted to attend the University of Georgia in 2016. He and Jordan co-authored books called Who Needs an Allowance? and Teenpreneur Marketing Guide.

His father is an entrepreneur as well. He is from Atlanta, Georgia.

He was interviewed by Steve Harvey for ESPN Club at Disney Dreamers Academy in 2015.

Brandon Iverson Is A Member Of