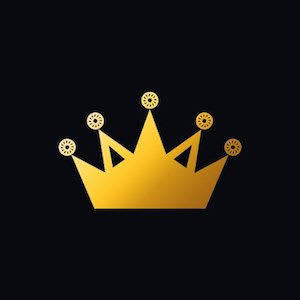 Professional Rocket League gamer who is widely known by his Lachinio gamertag. He has gained 50,000 subscribers to his YouTube channel of the same name, where he has frequently posted his Rocket League gameplay highlights.

In August 2016, he earned a first place finish at the Rocket League Championship Series premier tournament. He has also amassed more than 60,000 Twitch followers to his Lachinio channel.

He and Cameron Bills are both known for their prolific Rocket League gaming careers.

Brandon Lachin Is A Member Of