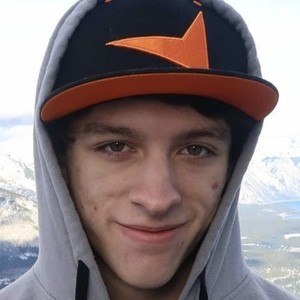 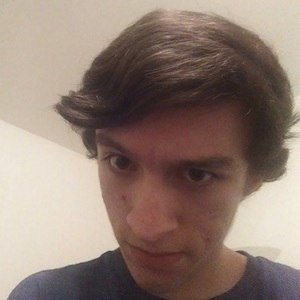 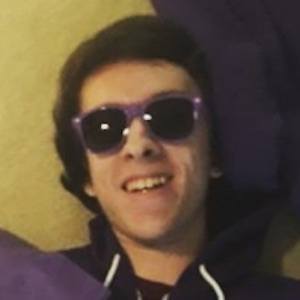 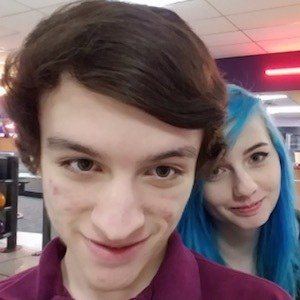 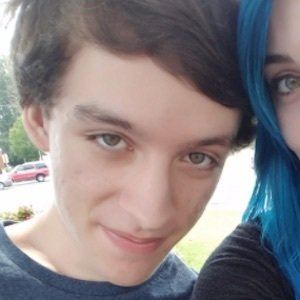 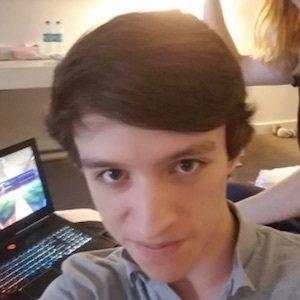 He started out by playing Supersonic Acrobatic Rocket-Powered Battle-Cars, a 2008 game that served as the prequel to Rocket League.

He streams to more than 270,000 followers on his Twitch channel and also has more than 340,000 subscribers on YouTube.

He has played Rocket League for G2 Esports alongside fellow streamer JKnaps.

Cameron Bills Is A Member Of