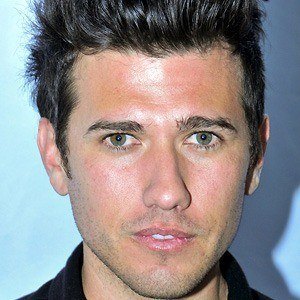 He was an accomplished baseball player while in high school and took acting classes at Howard Fine Acting Studio in Los Angeles.

He was signed with the famous Youth Talent Agents, Bonnie Liedtke and Thor Bradwell who helped discover talented actors such as Leonardo DiCaprio and Zac Efron.

He has a sister named Krystal who has also worked as an actress.

He played a role on the television series The O.C., which also starred Samaire Armstrong.

Brandon Michael Vayda Is A Member Of