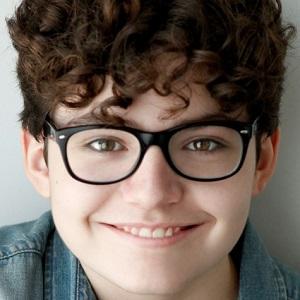 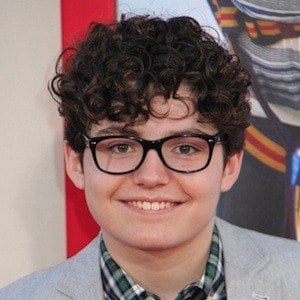 Child actor best known for his role as Brendan in the Adam Sandler film Blended. He has also appeared in the television series NCIS, iCarly, and The Good Place.

His first TV appearance was in a Chuck E Cheese commercial. At age 9, he did commercials for Blockbuster, Hasbro, Charter Cable, and more.

His sister Taylor is a singer who competed on the fourth season of The Voice. He and his family moved from Arkansas to Dallas, Texas, and then to Los Angeles when he was 10 years old.

He is frequently asked if he is related to David Beckham, the soccer superstar. He is not related to him, but does happen to have a grandfather of the same name.

Braxton Beckham Is A Member Of