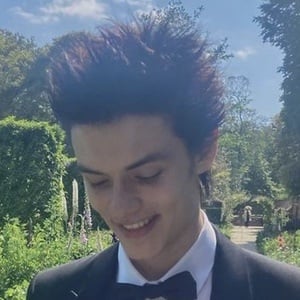 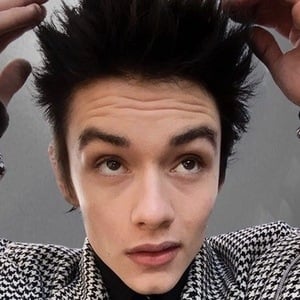 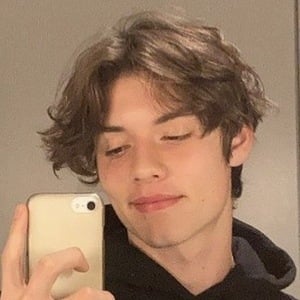 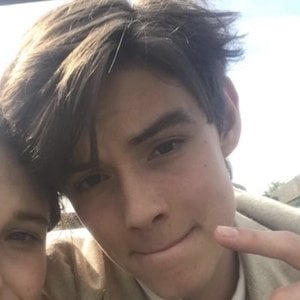 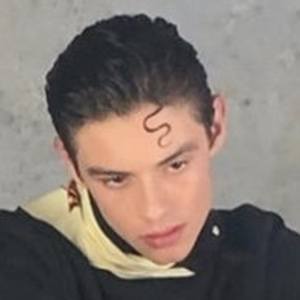 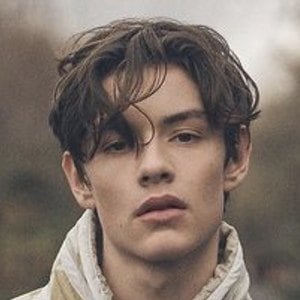 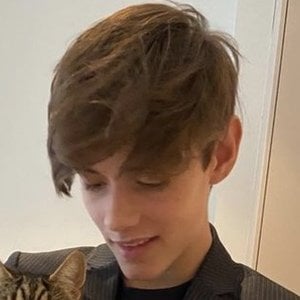 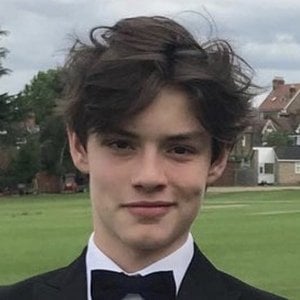 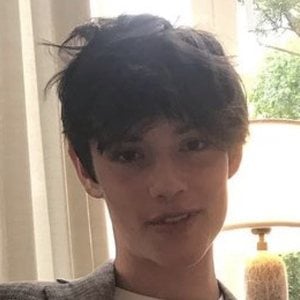 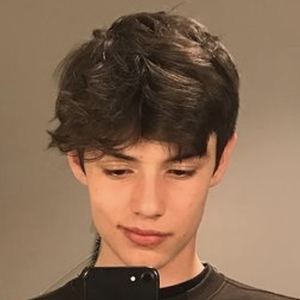 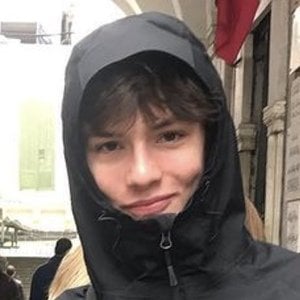 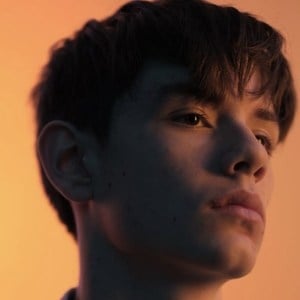 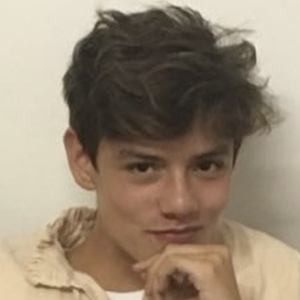 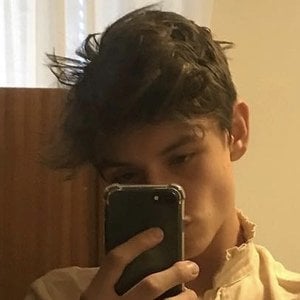 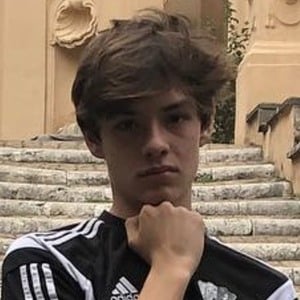 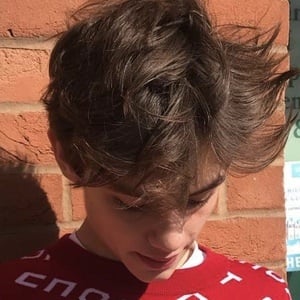 He made his TV acting debut in a 2014 episode of the BBC series Boomers.

He had a small role as the character G-Man in the 2017 film Paddington 2.

He is from England. He has credited his older sister Issie with influencing his music preferences. His younger sister Millie has had a popular TikTok account at zooweemama_______. He has been dating Sydney Chandler.

He stars alongside Millie Bobby Brown and Henry Cavill in Enola Holmes.