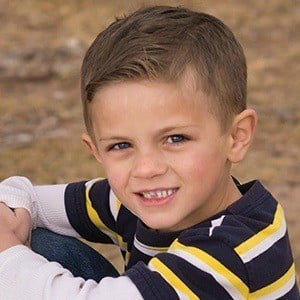 The CRAZY MIDDLES channel was created in February of 2015.

Siblings Harlan, Aubrey and Addison were also adopted in May of 2017.

His biological sister Anavaeh was also adopted by Jared and Shelly. He and Anavaeh are 2 of 20 children, both adopted and biological, of Mr. and Mrs. Wallace.

His older brother Cody Wallace was adopted like he and Anavaeh.

Braxton Wallace Is A Member Of