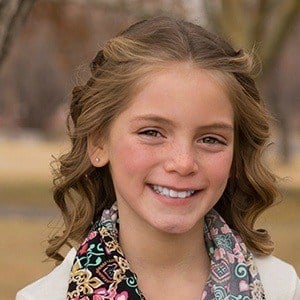 Starring alongside her extremely large family, she is a YouTube personality featured on the channel CRAZY MIDDLES.

She changed her name to Addison from Gianna after being adopted officially in February of 2017.

She was adopted by Jared and Shelly Wallace. Her biological siblings who were also adopted by the Wallaces, are Aubrey and Harlan.

She was adopted into a family that included Kylie and Landon Wallace as the only two biological children of Jared and Shelly.

Addison Wallace Is A Member Of