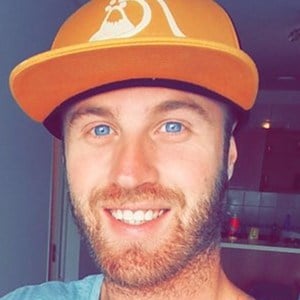 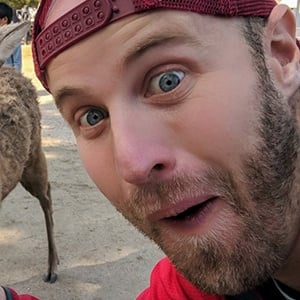 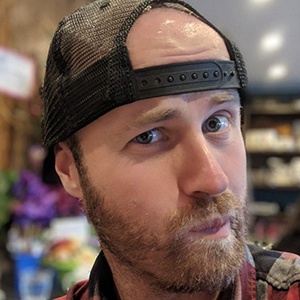 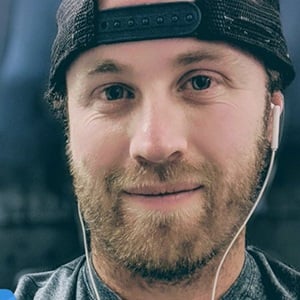 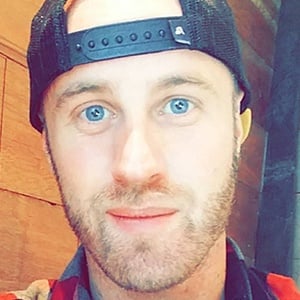 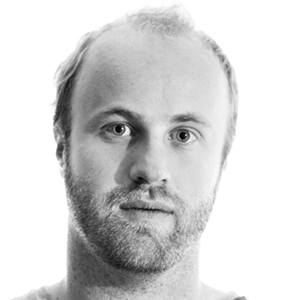 Travel photographer who shares his majestic urban and nature shots, travel guides, workshops and other content on his blog, Brendan's Adventures. He also shares his work on his popular YouTube and Instagram accounts, the latter of which has 110,000 followers.

He hails from the town of Rocky Mountain House in Alberta, Canada.

He has had work published in major media outlets, including a two-page spread on Iceland in The Guardian.

His mother's name is Linda. He has dated a fellow travel blogger named Jodie.

He posted an interview with astronaut Chris Hadfield to YouTube in 2014.

Brendan van Son Is A Member Of