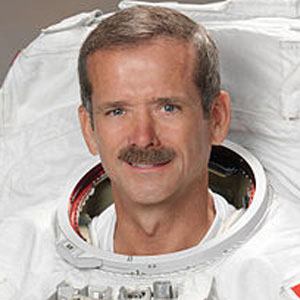 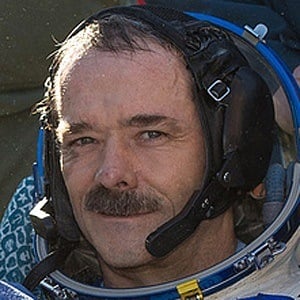 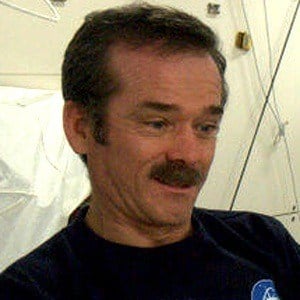 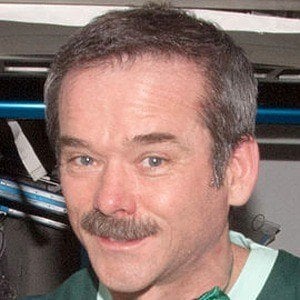 Canadian Air Force Commander who became the first Canadian in history to walk in space. He gained a fan base on social media when he posted pictures aboard a space station of the Earth.

He earned a degree in mechanical engineering from the Royal Military College in 1982.

He became the first Canadian to serve as commander of the International Space Station in March 2013.

He has three children with his wife Helene who was his high school sweetheart.

He was inspired to become an astronaut by Neil Armstrong's Apollo moon landing.

Chris Hadfield Is A Member Of