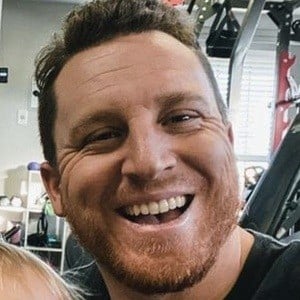 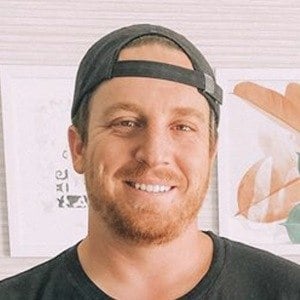 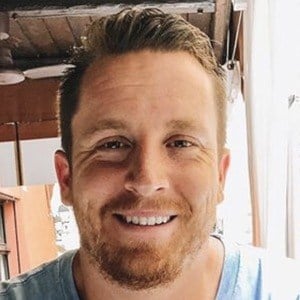 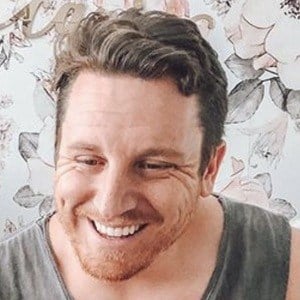 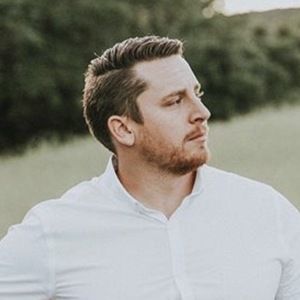 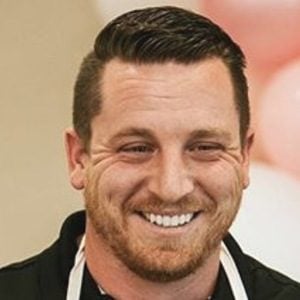 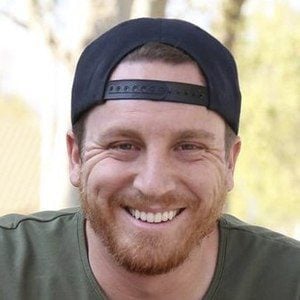 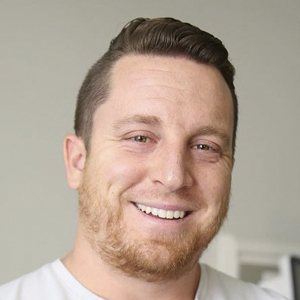 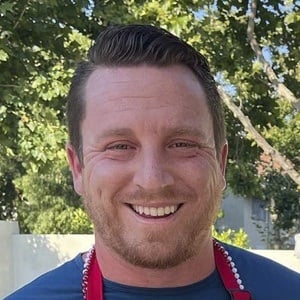 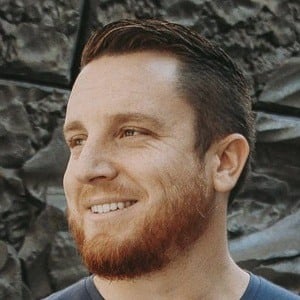 Internet personality who is best known as the husband of web star Sierra Dallas. He has worked for his father's company as a Commercial Tile Project Manager.

He attended California State Polytechnic University where he received his Bachelor's degree in Business Administration, Marketing and Management.

He has been featured in Sierra's Vine "Scaring Brent Mallozzi" and on her YouTube channel in a video called "Baby Food Challenge."

He is from Alta Loma, California and graduated from Los Osos High School. He and Sierra Dallas married in 2018. They welcomed a daughter named Capri in 2019 and a son named Callum in 2021. In April 2022 the couple announced that they were expecting their third child together. They have two nephews named Luca and Leo through Brent's brother Frankie. His wife gave birth to their son Troy in September 2022.

Brent Mallozzi Is A Member Of