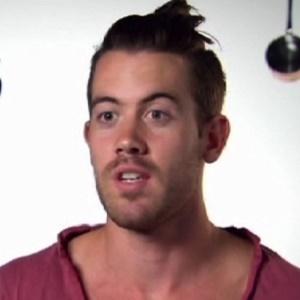 2014 winner of Masterchef Australia who travels the world, teaching and educating people about food and cooking.

After completing high school, he entered the workforce and became a bobcat operator in his father-in-law's earthmoving business. He purchased his first property when he was 19 years old.

He is a passionate Australian Rules football supporter. He played the sport for 12 years until a spine fracture forced him to retire.

He was born in Essendon, Victoria, Australia and would later reside in a town 35km from Melbourne City. His long-term partner and high school sweetheart Madison Ancrum convinced him to go on Masterchef.

He followed in the footsteps of season 1 Masterchef Australia champion Julie Goodwin.

Brent Owens Is A Member Of