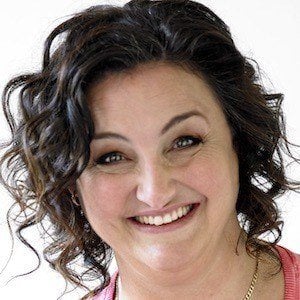 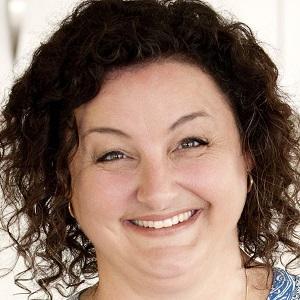 First ever winner of MasterChef Australia in 2009 who was watched by a record-breaking 4 million Australians on her way to becoming the MasterChef champion. In 2012, she competed in MasterChef All Stars for charity and raised $15,000 for Oxfam.

Out of 7,000 applicants, she was selected as one of 20 to compete on MasterChef Australia.

Her first cookbook was called Our Family Table and it helped her become one of Australia's bestselling authors. In 2014, she released her fourth cookbook titled 20/20 Meals and also opened a cooking school called Julie's Place.

She was born in Sydney, Australia and has three children with her husband Michael.

Gary Mehigan is just one of the judges she faced on MasterChef Australia.

Julie Goodwin Is A Member Of