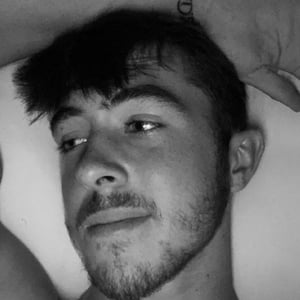 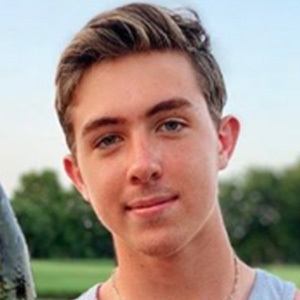 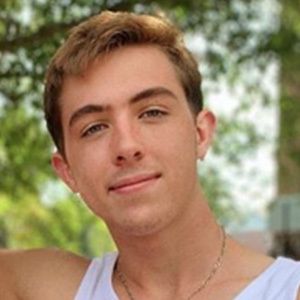 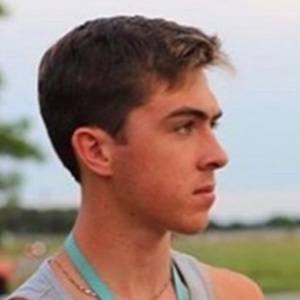 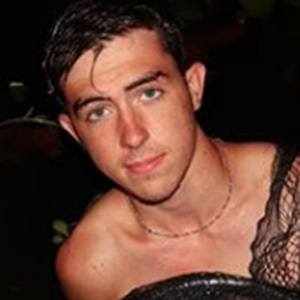 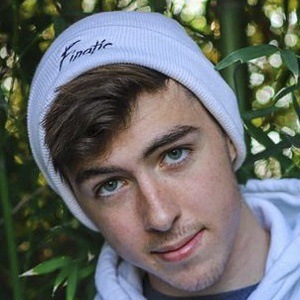 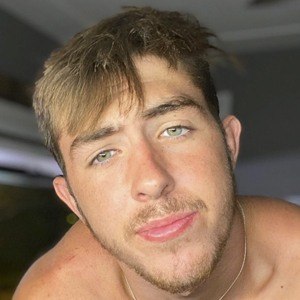 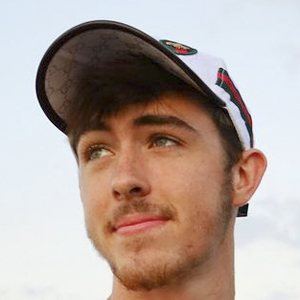 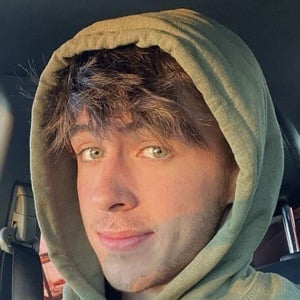 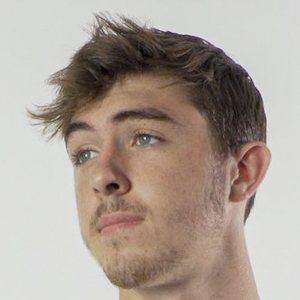 Outdoor and recreation content creator who rose to fame by publishing fishing and fish keeping content on his Finatic YouTube channel. His "I Found A Bag Of Bones While Fishing (I Called The Police)" video went viral leading him to amass more than 430,000 subscribers.

He played sports throughout his youth and began vlogging at a young age.

He bought a boat at the age of 16. He has amassed over 650,000 fans on his brentenszekely TikTok account, where he posts a range of comedy videos, often involving animals.

He was raised by his single mother Melissa. His younger sister has appeared on his TikTok account. He has featured his girlfriend on his YouTube channel.

In 2019, he competed in The Monster Fish Bash event alongside Paul Cuffaro.

Brenten Szekely Is A Member Of