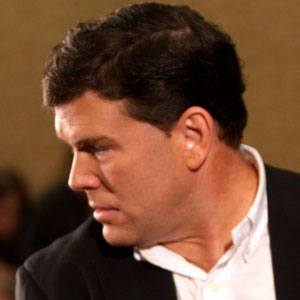 Host of the Fox News Channel's Special Report with Bret Baier as well as the network's chief political anchor.

In 1992 he graduated from DePauw University.

He is a former White House corespondent for the Fox News Channel.

He has two sons named Paul and Daniel with wife Amy, whom he married in 2004.

He could be seen on the Fox News Channel, which was created by Rupert Murdoch.

Bret Baier Is A Member Of