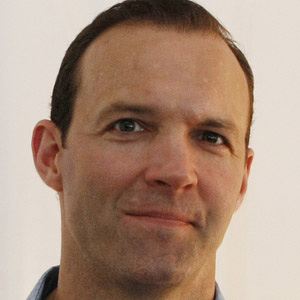 Former NHL defender who won two Olympic gold medals with the United States and was a member of the 2006 Stanley Cup champion Carolina Hurricanes.

He was on the 1982 U.S. Olympic hockey team before he was even in the NHL.

He married the famous figure skater, Kristi Yamaguchi, in 2000.

Bret Hedican Is A Member Of