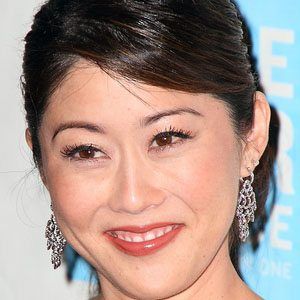 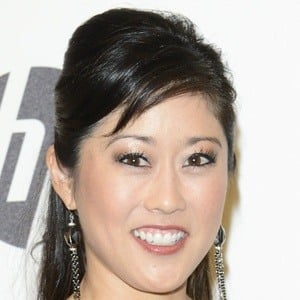 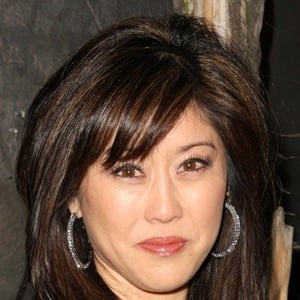 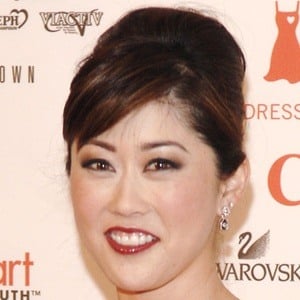 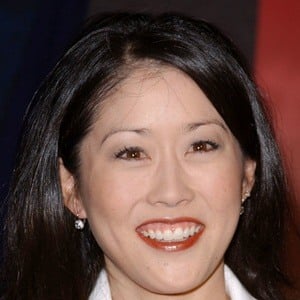 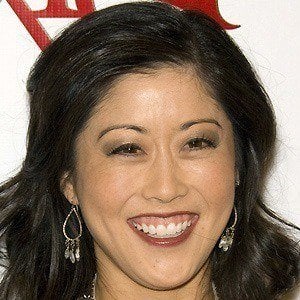 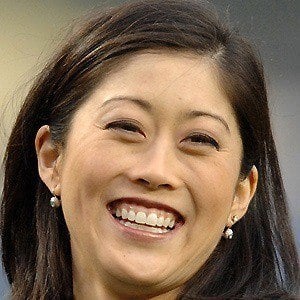 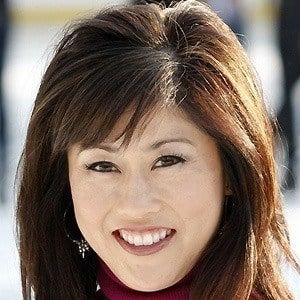 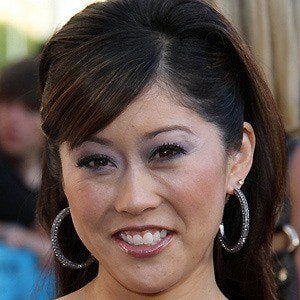 Japanese-American figure skater who won an Olympic gold medal in the 1992 Albertville Olympics, and also won two World Figure Skating Championships. She competed on the sixth season of Dancing With The Stars.

She started skating in order to rehabilitate her club foot.

She became the celebrity champion in the sixth season of Dancing with the Stars.

She married Bret Hedican on July 8, 2000. The couple has two daughters named Keara and Emma.

She was paired with Mark Ballas on Dancing with the Stars.

Kristi Yamaguchi Is A Member Of