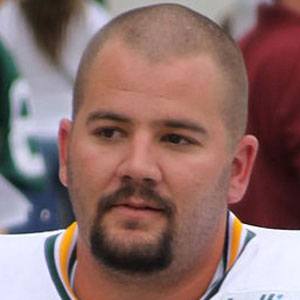 NFL long snapper who was brought to the Packers because of an injury in 2008. He played in his 96th game for the team in 2013.

He earned a spot at the University of Arkansas after impressing recruiters at Northside High School.

He won his first career Superbowl as a member of the Green Bay Packers in 2011.

He started snapping to Tim Masthay when the punter joined the Packers in 2010.

Brett Goode Is A Member Of