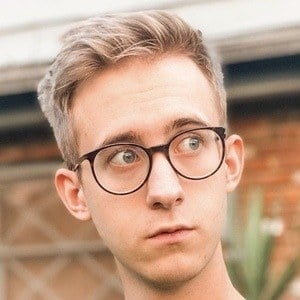 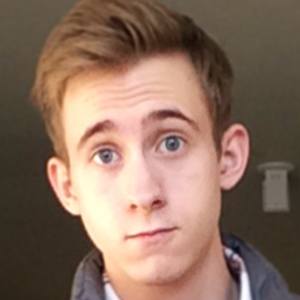 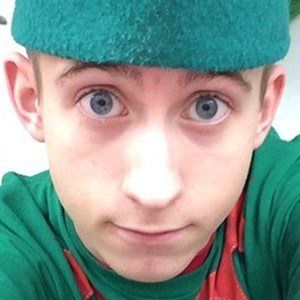 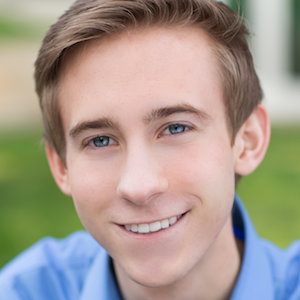 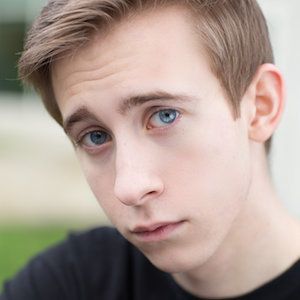 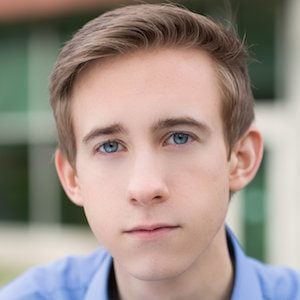 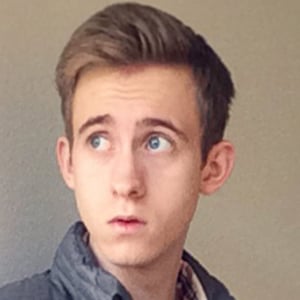 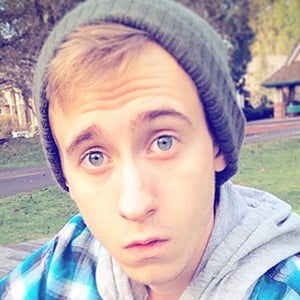 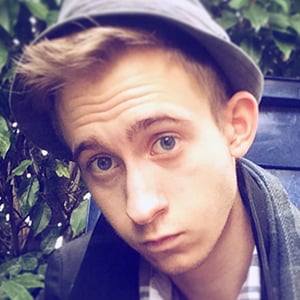 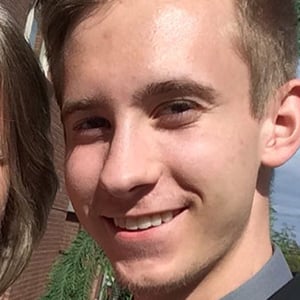 Crowned TikTok creators known as brettkelly1, he has become a top talent and top comedy TikToker and earned more than 1.3 million followers on the account. Known primarily for his videos juggling everything from knives to hatchets, he is also popular for original comedy sketches and dramatic edits.

He first began on YouTube by creating short comedy skits on Instagram and YouTube with his best friend. He would go on to study theatre in college.

He has a YouTube channel, Funky Potato Productions, where he has posted voice impressions, song parodies, and other videos.

Born in Bothell, Washington, he grew up there with his parents, Mark and Mary, and his sister, Jessica. The family later moved to Mill Creek, Washington.

He has created a few videos featuring characters like The Grinch and Venom.

Brett Kelly Is A Member Of