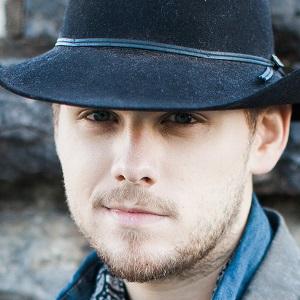 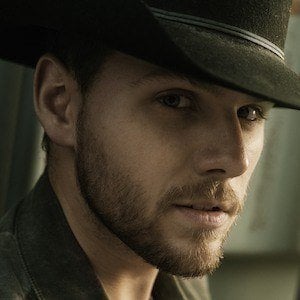 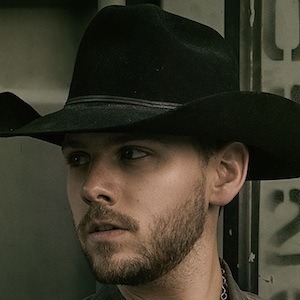 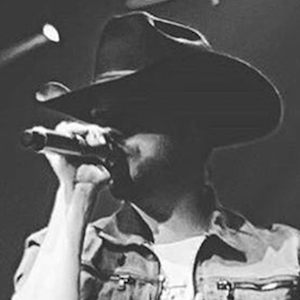 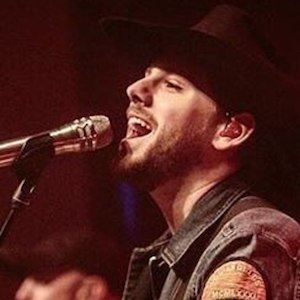 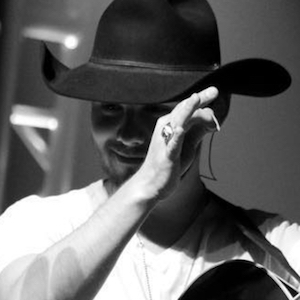 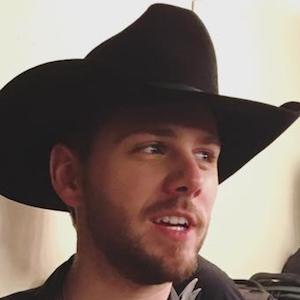 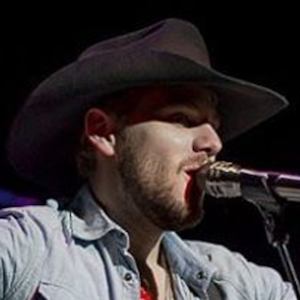 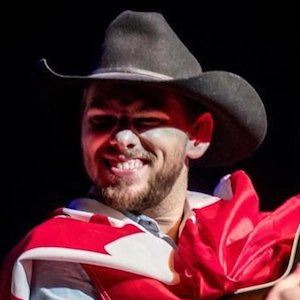 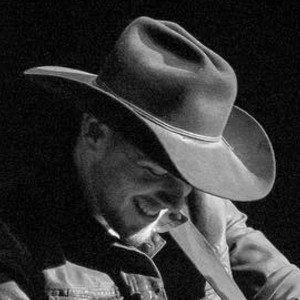 Famous for his Warner Music Canada debut album, Started with a Song, this country musician also became known for hit singles such as "3-2-1" and "Tough People Do."

He started playing the guitar when he was just six years old, and by the age of twelve, had recorded his first album, Keepin' It Country.

He was the 2014 recipient of a Juno Award for Breakthrough Artist of the Year.

He grew up on a ranch in Flat Lake, Alberta, Canada, as the son of Gordon and Brenda Kissel. In 2011 he married Cecilia Friesen. He and Cecilia have three children named Mila, Aria and Leo.

During its first week of airtime on the Canadian country music station, his first single, "Started with a Song," surpassed Taylor Swift's "We Are Never Ever Getting Back Together."

Brett Kissel Is A Member Of