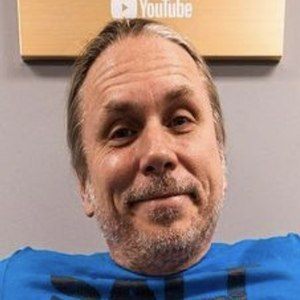 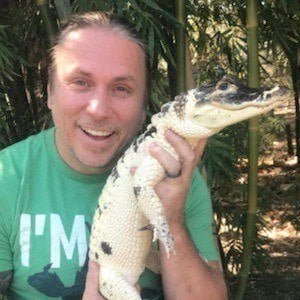 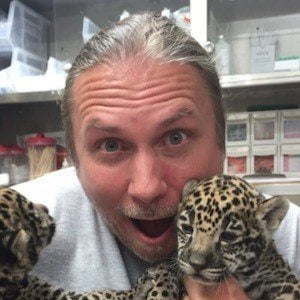 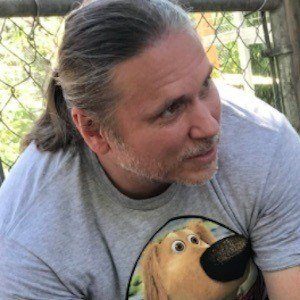 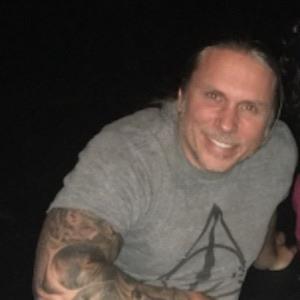 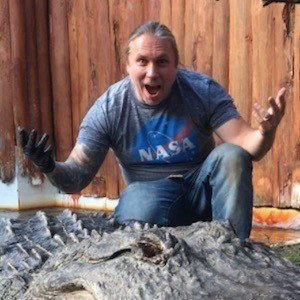 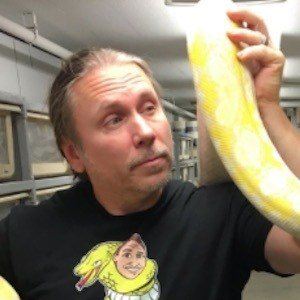 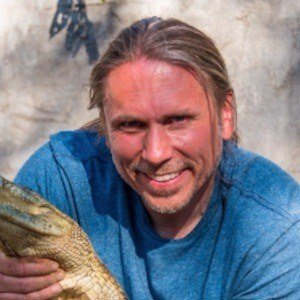 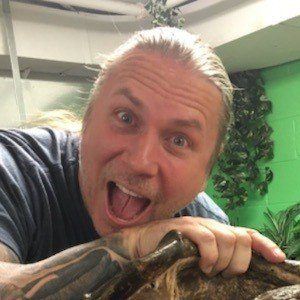 Reptile wrangler most widely known for his appearances on Discovery Channel's Venom Hunters. He also hosts the YouTube web series AnimalBytesTV which has more than 800,000 subscribers. His self-titled YouTube channel has amassed over 3.7 million subscribers.

He fell in love with animals at only two years old when he witnessed his first snake at his local zoo.

One of his most popular videos on the AnimalBytesTV channel is about the world's longest snakes.

His wife's name is Lori. They have a son named Noah and a daughter named Jade.

He and Krista Guarino are both known for featuring snakes on their popular YouTube channels.

Brian Barczyk Is A Member Of