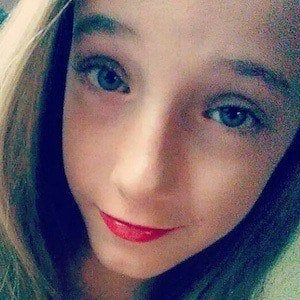 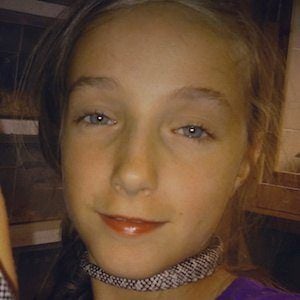 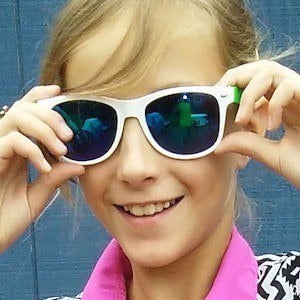 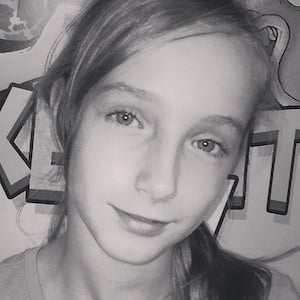 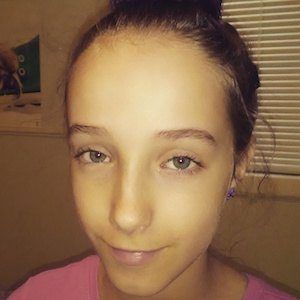 Also known as The Snake Girl, she is an expert snake handler with a YouTube channel called SnakeHuntersTV, which is co-run by her father, Jamie. They have earned more than 400,000 subscribers.

She was never afraid of snakes growing up. She and her father created the YouTube channel in 2012 when Krista was just seven years old.

She and her father Jamie became a duo for SnakeHuntersTV. She has three siblings.

She appeared on Season 1 of NBC's Little Big Shots and scared the show's host, Steve Harvey, with a big snake.

Krista Guarino Is A Member Of