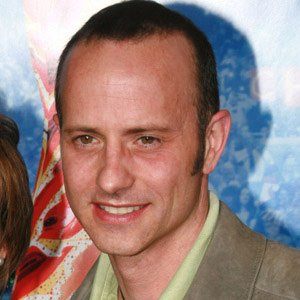 He graduated from Marian A. Peterson High School.

The South Park movie featured a song about him titled What Would Brian Boitano Do?

He was raised by Lew and Donna Boitano.

Michelle Kwan and he appeared briefly in Disney's Ice Princess.

Brian Boitano Is A Member Of