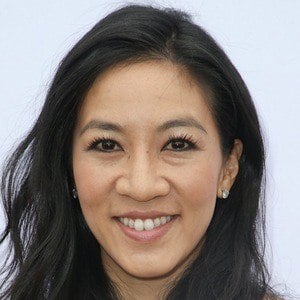 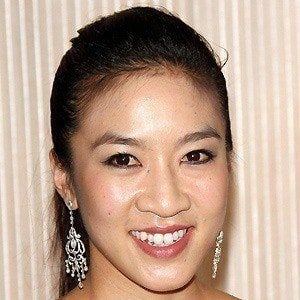 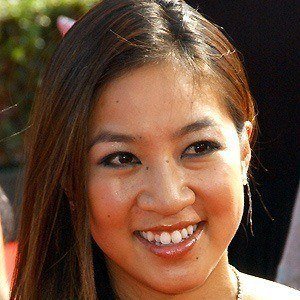 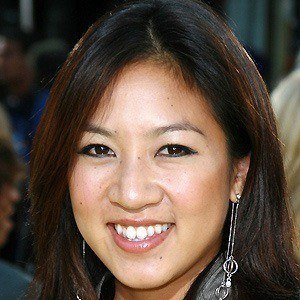 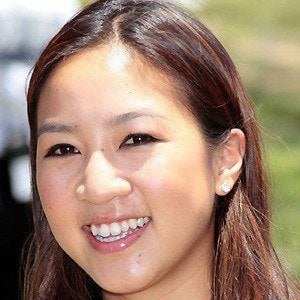 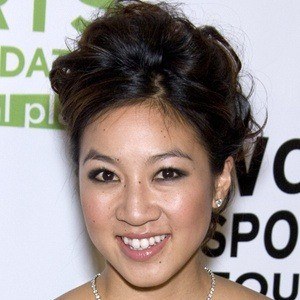 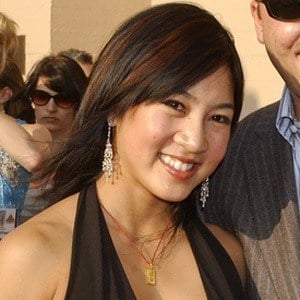 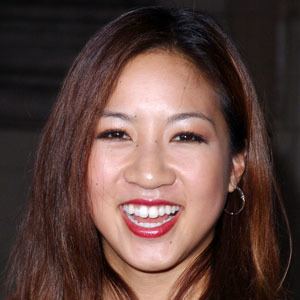 World champion ice skater who medaled at the 1998 and 2002 Olympics, winning silver and bronze, respectively. She also won gold at five World Championships.

She would wake up at 3am on school days to practice skating.

She is the most decorated figure skater in U.S. history.

She is the daughter of Danny and Estella Kwan. She married Clay Pell in 2013. The couple announced their divorce in 2017. In 2022, she welcomed her first child, a daughter named Kalista.

George W. Bush appointed her to be part of the President's Council on Physical Fitness and Sports.

Michelle Kwan Is A Member Of