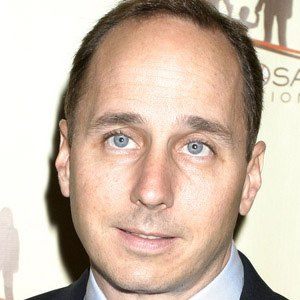 Major League Baseball executive who served as the New York Yankees' General Manager and Senior Vice President for more than a decade.

He played second base in college for the Catholic University of America.

He was named Major League Baseball Executive of the Year in 2009 by the Baseball Writers' Association of America.

He separated from longtime wife Mary Cashman in 2012.

He served as General Manager for Derek Jeter's Yankees team.

Brian Cashman Is A Member Of