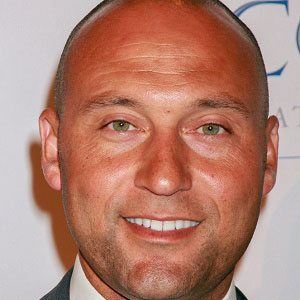 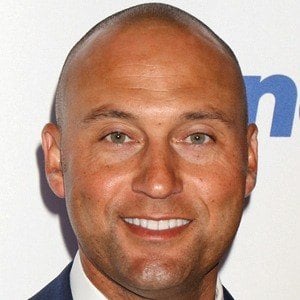 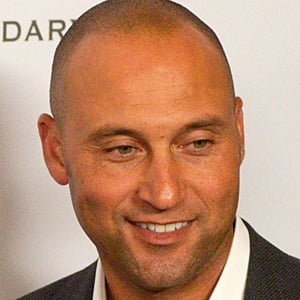 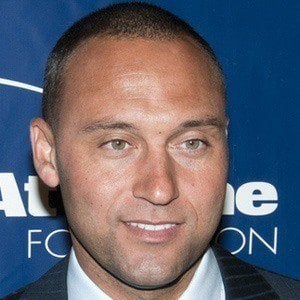 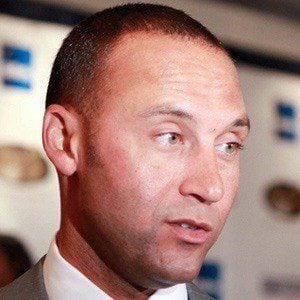 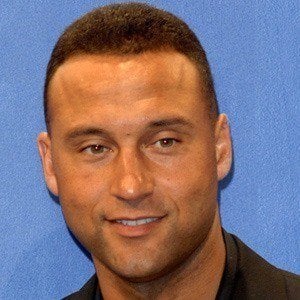 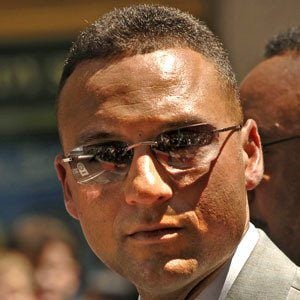 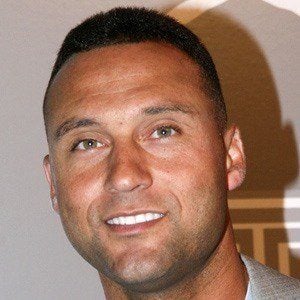 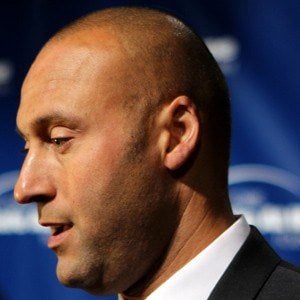 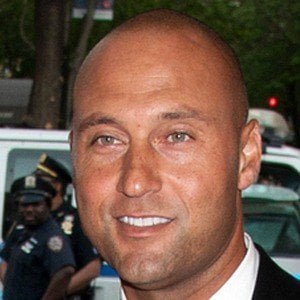 New York Yankees shortstop who won five World Series Championships and set a franchise record for career hits. He developed a reputation as one of the most clutch hitters in the history of the MLB, always coming through for the Yankees during the playoffs. In 2017, he became the owner of the Miami Marlins and was named CEO of the team.

He played basketball and baseball in high school and received the Kalamazoo Area B'nai B'rith Award for being a scholar and an athlete.

His autobiography, The Life You Imagine: Life Lessons for Achieving Your Dreams, became a bestseller in 2000.

His father, Sanderson Charles Jeter, worked as a counselor for people with substance abuse problems. His mother, Dorothy Jeter, worked as an accountant and made Derek sign behavioral contracts as a child. In 2016, he married model Hannah Jeter; they have daughters named Bella Raine and Story Grey.

He and Mariano Rivera won multiple world series titles together and are considered to be the two greatest Yankees players of their era.

Derek Jeter Is A Member Of