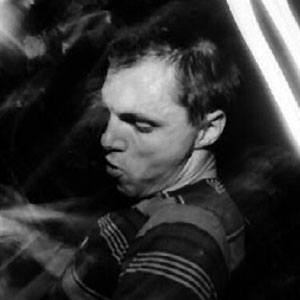 Drummer and singer with the experimental band Lightning Bolt. He also recorded several albums with the band Black Pus.

He began his career in the mid 1990s and recorded his first album with Lightning Bolt, Ride the Skies, in 2001.

A comic book artist as well as a musician, he created all of Lightning Bolt's album art.

He was born in New York City but later lived in Providence, Rhode Island.

Brian Chippendale Is A Member Of