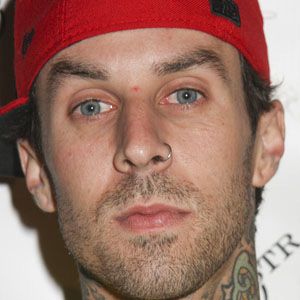 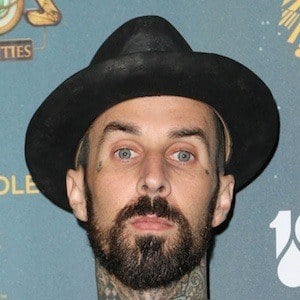 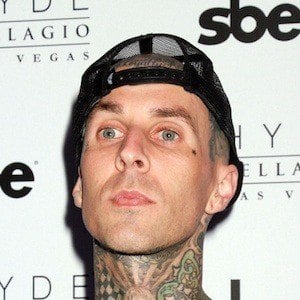 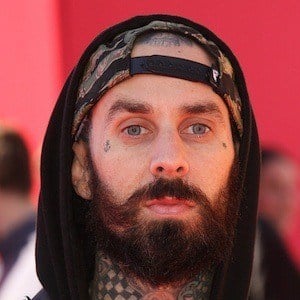 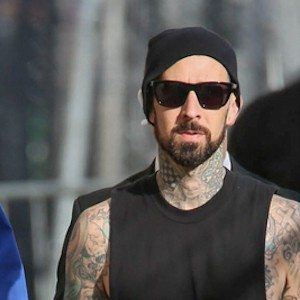 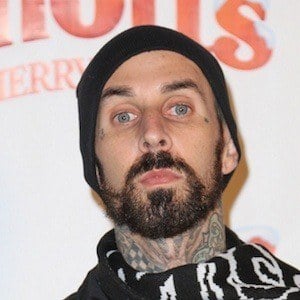 Drummer for the pop punk band Blink-182, which is known for such popular songs as "What's My Age Again?" and "All the Small Things." He had a reality TV show titled Meet the Barkers from 2005 to 2006 and many came to recognize him for his heavily-tattooed body and mohawk.

He dreamed of becoming a pro surfer and skateboarder and began playing the drums at the age of four.

He has performed with a number of hip-hop artists and he was also a member of The Transplants, Box Car Racer and Plus Forty-four.

He was briefly married to Melissa Kennedy from September 2001 to August 2002. He was also married to Shanna Moakler from 2004 until 2008. He has children named Landon and Alabama Luella. He proposed to Kourtney Kardashian on October 17, 2021. The couple had an uncertified wedding on April 3rd, 2022 in Las Vegas after the 64th Annual Grammy Awards. They were officially married in May 2022.

He was a part of Blink-182 with Tom DeLonge and Mark Hoppus. He and Hoppus later formed the punk rock group +44.

Travis Barker Is A Member Of

Blink-182
Downfalls High
Meet the Barkers
So What!