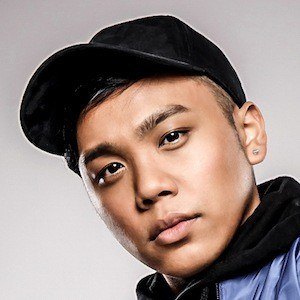 Professional dancer and choreographer who rose to fame through his self-titled YouTube channel. Several of his dance routine videos have gone viral enjoying well over 1 million views each. He choreographed a dance called the WAP dance that went viral on TikTok.

In November 2016 he took a screen shot of his phone when Nicki Minaj followed and direct messaged him on Twitter.

His family is from Guam. He was born in Germany, but moved with his family to Guam when he was five years old.

Brian Esperon Is A Member Of