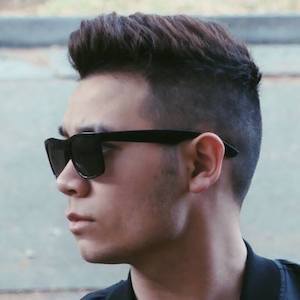 Singer and gamer best recognized for his Hot Tamale YouTube channel where he has gained more than 30,000 for his Justin Bieber impersonations while playing games like Call of Duty and Grand Theft Auto.

He first created his YouTube channel in January 2012 but the first video wasn't posted until two years later.

One of his most popular videos is "Justin Bieber Plays ADVANCED WARFARE! (XBOX VOICE TROLLING)" posted in November 2014.

He was named after his father and has a sister named Desiree.

Both he and Jake Zous are incredibly popular voice trolling YouTube stars.

Brian Garcia Is A Member Of