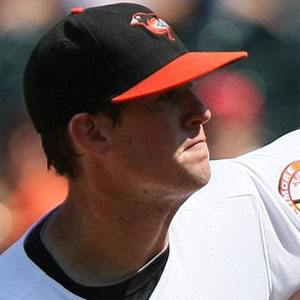 Left-handed pitcher who made his MLB debut in 2009 with the Baltimore Orioles and took silver at the 2007 Pan American Games.

He attended the University of San Diego.

He began his big league career as a starter but began seeing more time as a reliever in 2012.

He was born in Grand Junction, Colorado.

All-Star third baseman Melvin Mora was his teammate on the Orioles.

Brian Matusz Is A Member Of