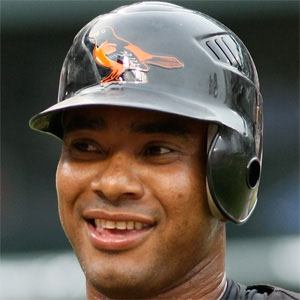 The Houston Astros signed him as an international free agent in 1991.

He was initially a utility player for the New York Mets and Baltimore Orioles before settling in as the Orioles regular third baseman.

His wife Gisel gave birth to quintuplets in 2001.

Melvin Mora Is A Member Of