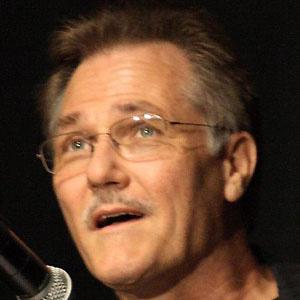 Screenwriter who is most recognized for writing the hilarious 1989 comedy Honey, I Shrunk the Kids.

He started developing a passion for American literature at an early age, which got him interested in screenwriting.

He loved the horror genre growing up, and created his production company, Fantastic Factory, which produces films in that genre exclusively.

He was born in the Philippines.

He worked alongside actor Rick Moranis on the film Honey, I Shrunk the Kids.

Brian Yuzna Is A Member Of