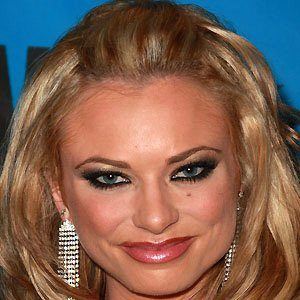 German model and adult film performer who was awarded both a NightMoves Award and Penthouse Pet of Month in 2001.

She was born in Munich to an American mother and a German father, and lived in England and California during her childhood. When she turned eighteen, she gained custody of her younger sister.

She was born Briana Bany and took the surname of Banks because she admired and aspired to be like supermodel Tyra Banks.

Briana Banks Is A Member Of