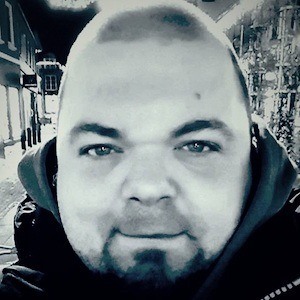 Gamer popular as both a YouTube content creator and Twitch live streamer who has played the games Minecraft, CS:GO, Agar.io and Bag Tremmer for his fans.

Before creating his main BrianFromDenmark channel in June of 2010, he had created a music channel called Doktor B in April of 2009.

He is from Skive, Denmark.

He is a friend of fellow Danish YouTuber MrCrainer.

BrianFromDenmark Is A Member Of