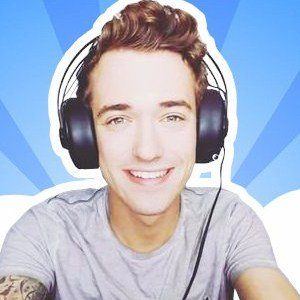 Minecraft enthusiast known for his Survival Modded Minecraft videos as well as the occasional mini-game. He has earned over 7 million subscribers to his channel.

His internet family is known as the Crazie Family.

His real name is Benjamin Dreyer Vestergaard. He has an older sister named Josefine. He and his wife Thea Kornum wed on June 22, 2019.

Crainer Is A Member Of