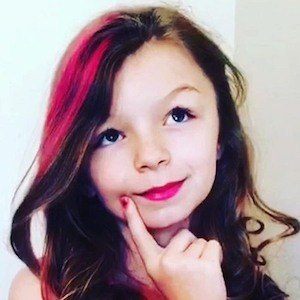 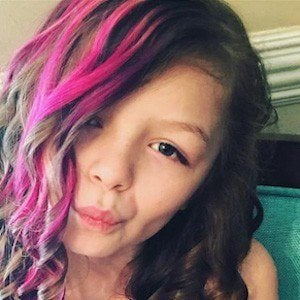 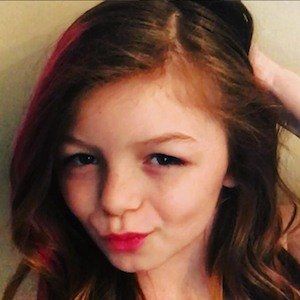 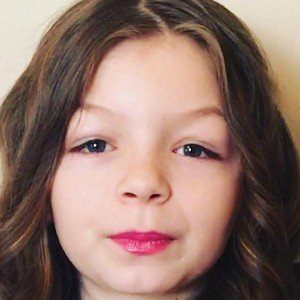 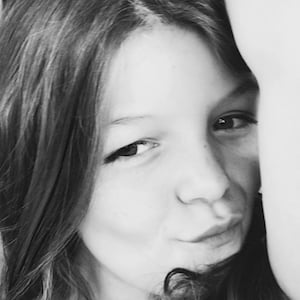 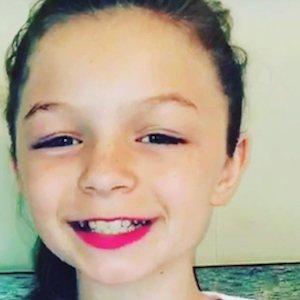 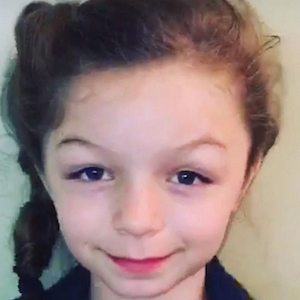 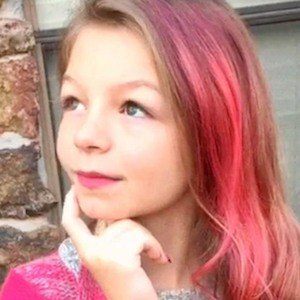 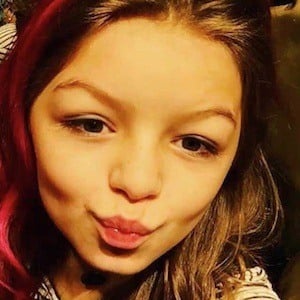 She first found a web following on TikTok, where she was frequently seen on the leaderboard. Her username was k1mmy912. She earned over 1 million fans on the app.

She created a YouTube channel at the end of June in 2016.

Her real name is Brianna Buchanan. Her mother, Kimberly, is very active in helping her daughter's social media presence. She has two brothers, Bradley and Beau.

One day in June of 2016, she received the 14th most hearts on the TikTok leaderboard, finishing between Savannah Soutas and Christian Collins.

Brianna Buchanan Is A Member Of