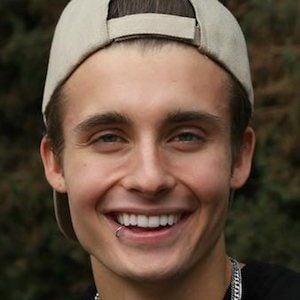 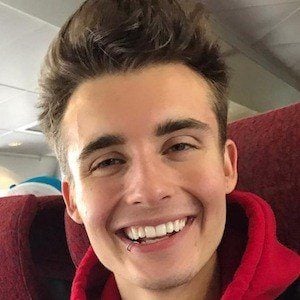 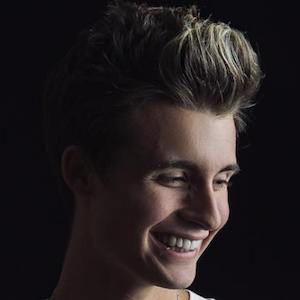 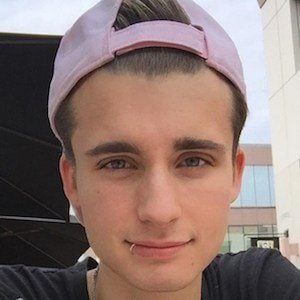 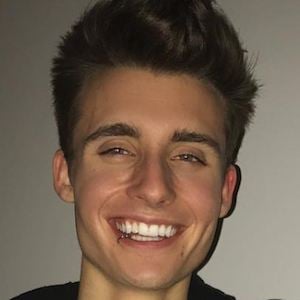 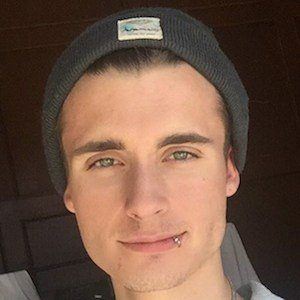 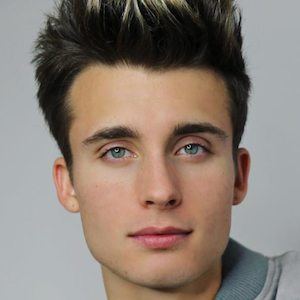 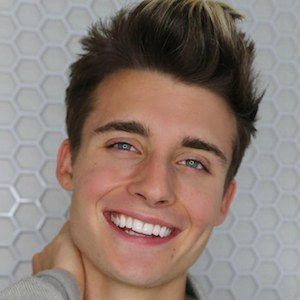 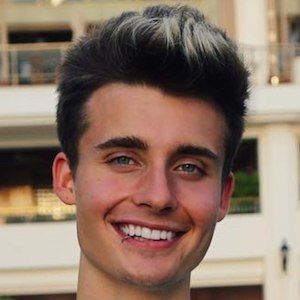 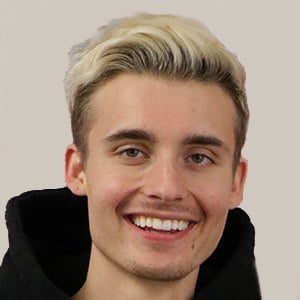 Versatile entertainer and social media celebrity well known as WeeklyChris who has worked as an actor, musician, and businessman. He amassed over 3 million followers on his Vine account. His YouTube channel has over 1.9 million subscribers and he is also popular on Instagram, Twitter and Snapchat as well.

He enjoys hanging out with family and friends as well as sports. He set a goal for himself to spread a positive message with his reach. He launched his Vine channel in December 2013 and hit 1 million followers in less than 2 months.

He is a singer, rapper, beatboxer, and drummer. In May 2015, he got his lip pierced and he showed a video of it on SnapChat.

He grew up in Calgary the second oldest of 4 kids in his family. His siblings are Kirsten Collins, Crawford Collins, and Karisma Collins. His parents are Stacey and John. In 2017, he dated Courtney Saint. He began dating Datrie in 2021.

He frequently makes videos featuring famous singers' songs such as the Chris Brown song "Show Me." He also collaborates with all of his siblings.

Christian Collins Is A Member Of