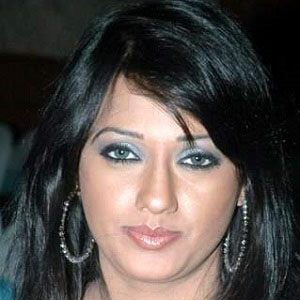 Notable for her performances in the Tamil films Manmadhan (2004) and Polladhavan (2007), this Indian screen actress is also recognized for her work in such Hindi and Kannada movies as, respectively, London Dreams (2009) and Buddhivanta (2008).

At the start of her career, she successfully pursued modeling and television commercial work and was also featured in a number of music videos.

Her television credits include appearances in Tumhari Disha and Kaisa Ye Pyar Hai.

She was born and raised in Mumbai, India. In early 2014, she married her longtime sweetheart, businessman Ajay Kamath.

She co-starred with R. Madhavan in the 2009 Tamil comedy Guru En Aalu.

Brinda Parekh Is A Member Of