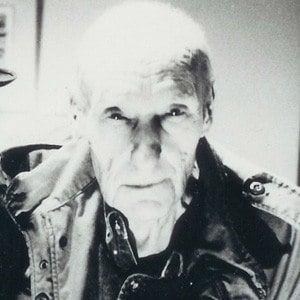 He invented an artistic device called the "Dreamachine," which created flickers of light that could still be seen if the viewer's eyes were closed.

He was a close friend of the novelist William S. Burroughs, who made frequent use of the 'cut-up technique'--a method of cutting up and rearranging text to form new meaning-- that Gysin had invented.

His father, a Canadian soldier, was killed in World War I when his son was still an infant.

He joined the Surrealist Group, a Parisian organization of artists that counted Salvador Dali and Pablo Picasso among its ranks.

Brion Gysin Is A Member Of