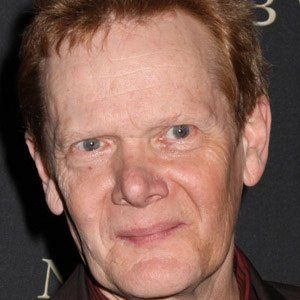 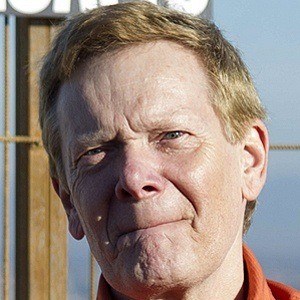 High-wire artist who rose to fame by walking across the gap between the Twin Towers of New York City's World Trade Center in 1974. He was the star of the Ringling Brothers Circus for a time, but preferred to work independently.

His fascination with the circus and his love of juggling both developed during his childhood years. He also mastered fencing, carpentry, rock-climbing, bullfighting, and equestrianism.

He was the subject of director James Marsh's documentary film, "The Man on the Wire," from 1994.

His father was an army pilot and an author residing in Nemours, Seine-et-Marne, France, when he was born.

His image appeared on the cover of an album produced by Brandon Boyd's band, Incubus.

Philippe Petit Is A Member Of