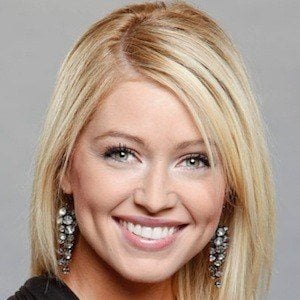 She worked as a pharmaceutical sales representative in Huntington, Arkansas.

Incredibly popular on social media, she has gained an audience of more than 160,000 followers on her Twitter account alone.

She married high school sweetheart Nathan Godwin in 2012. Together they have children named Tilly, Minnie and Rhue.

She lost in season 12 of Big Brother to fellow houseguest Hayden Moss.

Britney Haynes Is A Member Of