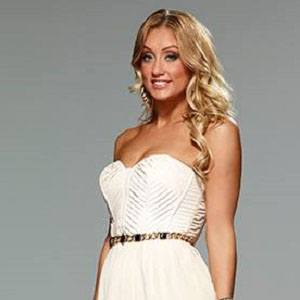 Cast member on the 12th season of Bad Girls Club who is also known as The Country Hustler.

With her mother absent from her life, she took it upon herself to help raise her siblings.

She was removed from the BGC house in episode 12 of season 12 after an altercation with Dalila Ortiz.

She is from Louisville, Kentucky. She and her fiancee Johnny welcomed a son named Kolby.

She is friends with fellow season 12 cast member Jonica Booth.

Brittany Britton Is A Member Of