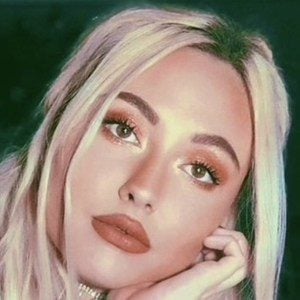 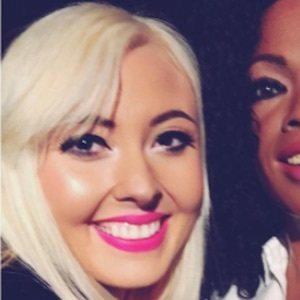 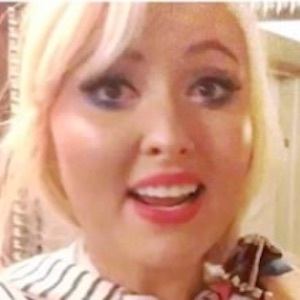 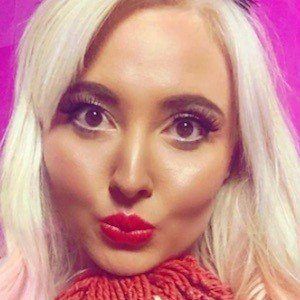 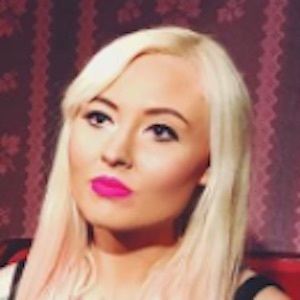 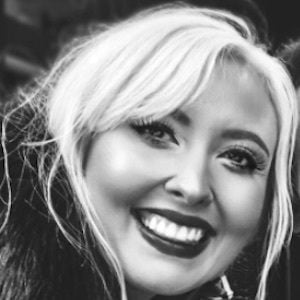 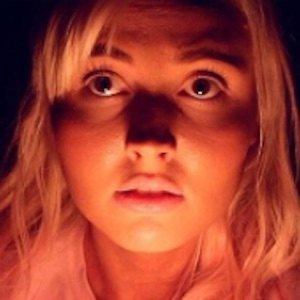 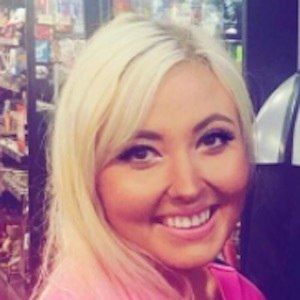 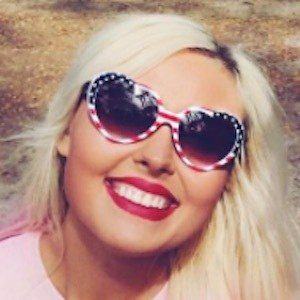 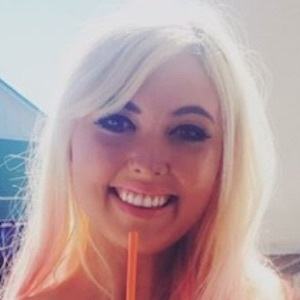 Famous for her paranormal-themed YouTube channel, this web star and ghost hunter has reached an audience of over 550,000 subscribers. Her most viewed videos include "Evil Doll," "Hotel Horror," and "GHOST BOY SPOTTED at Haunted Bridge!"

She uploaded her first YouTube video, "BLOODY MARY," in late 2007.

On her social media accounts, she describes herself as a coffee fanatic and a "Slytherin Queen."

Her real name is Brittney Crabb, and she was born and raised in Toronto, Ontario, Canada. She frequently posts photos on her Instagram with her boyfriend.

She and English YouTuber Katie Snooks both devoted a considerable amount of time to ghost hunting.

Brittyy44 Is A Member Of