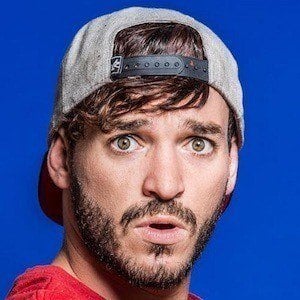 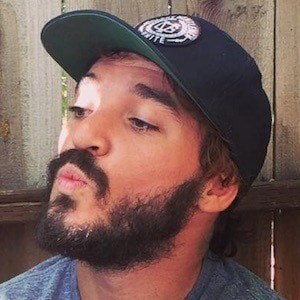 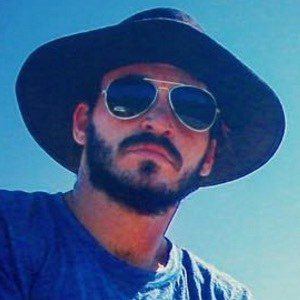 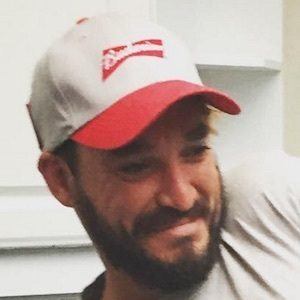 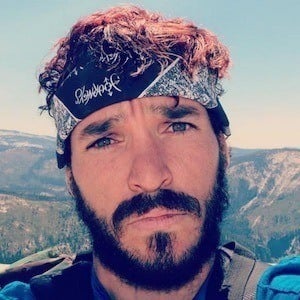 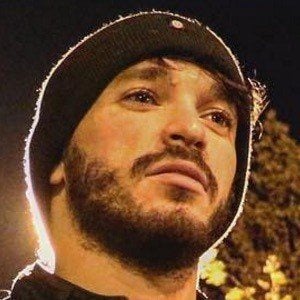 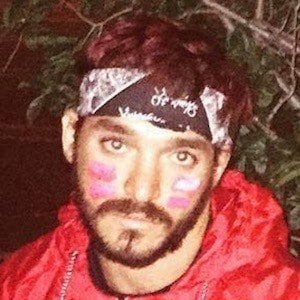 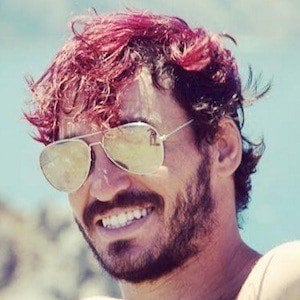 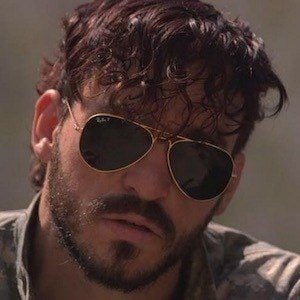 Former member of the 1 million follower club on Vine who went on to find an audience on YouTube. His videos have been featured on MTV's Ridiculousness, TruTV's Top 20 Funniest, iFunny, Break, The Chive and more. He has also collaborated on the TFIL web series alongside David Dobrik and others.

He was a massage therapist for five years. He first started gaining a large following after posting a viral Vine showing him jumping into a public fountain and screaming "cannonball."

He attended the 2015 Grammy Awards with striped shaved legs. He has more than 3.5 million subscribers on his YouTube channel.

He is originally from Connecticut and often Instagrams pictures of his dogs. He has dated TV host Amanda Swearingen. He began dating Ginger Duran at end of 2018.

He has been called the Bam Margera of Vine.

Elton Castee Is A Member Of