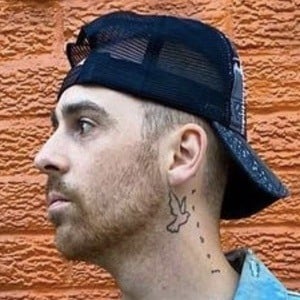 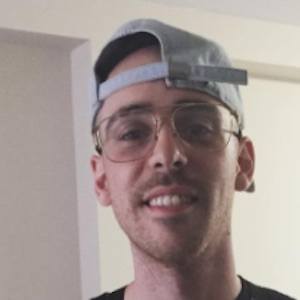 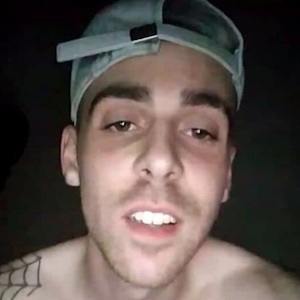 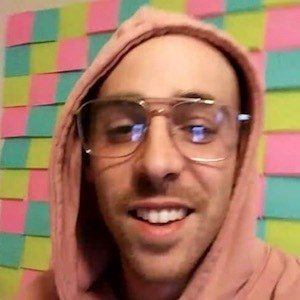 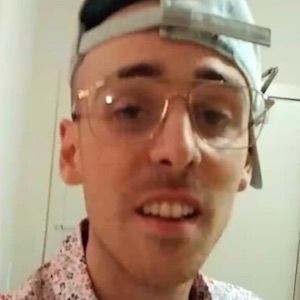 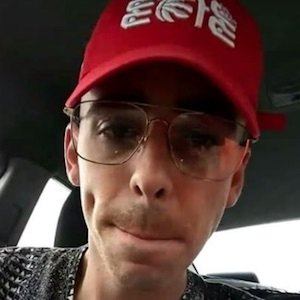 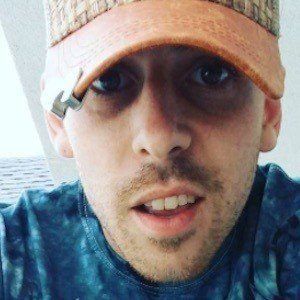 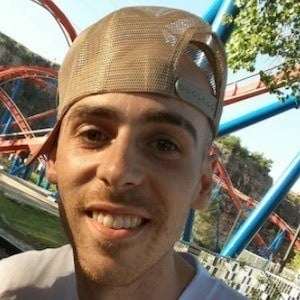 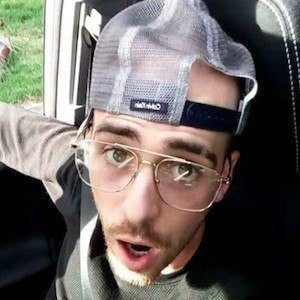 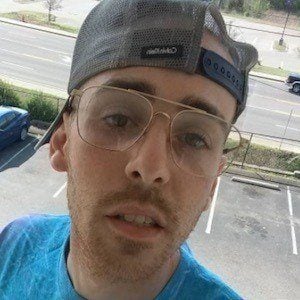 YouTube phenomenon well known for his 24 hour challenge videos where he sneaks into homes and businesses, staying in such places overnight. His name is Jason Ethier but he is best known on YouTube as JayStation.

He launched his original channel in June of 2015.

He has a sister named Jacqueline Ethier. He dated Alexia Marano.

He has done one of his overnight challenges with Moe Sargi.

ImJayStation Is A Member Of