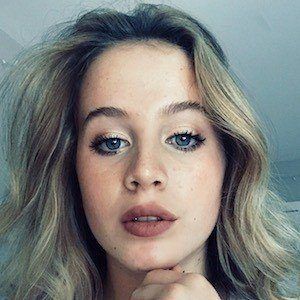 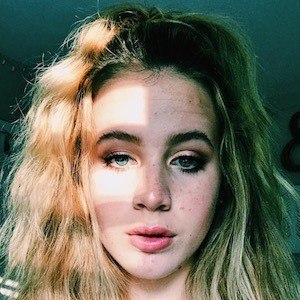 YouTube vlogger who is widely known for her self-titled channel's content. She has gained popularity there for her DIY project and fashion tutorials, as well as occasional makeup and hair advice. She has earned over 5 million views on her YouTube channel.

She has amassed more than 50,000 subscribers to her YouTube channel. One of her most popular videos there, "Makeup collection of a 13 year old || Brook Reece," has earned more than 600,000 views.

She and Mel Joy are both known for their similarly-themed haul unboxings and vlog entries on YouTube.

Brook Reece Is A Member Of